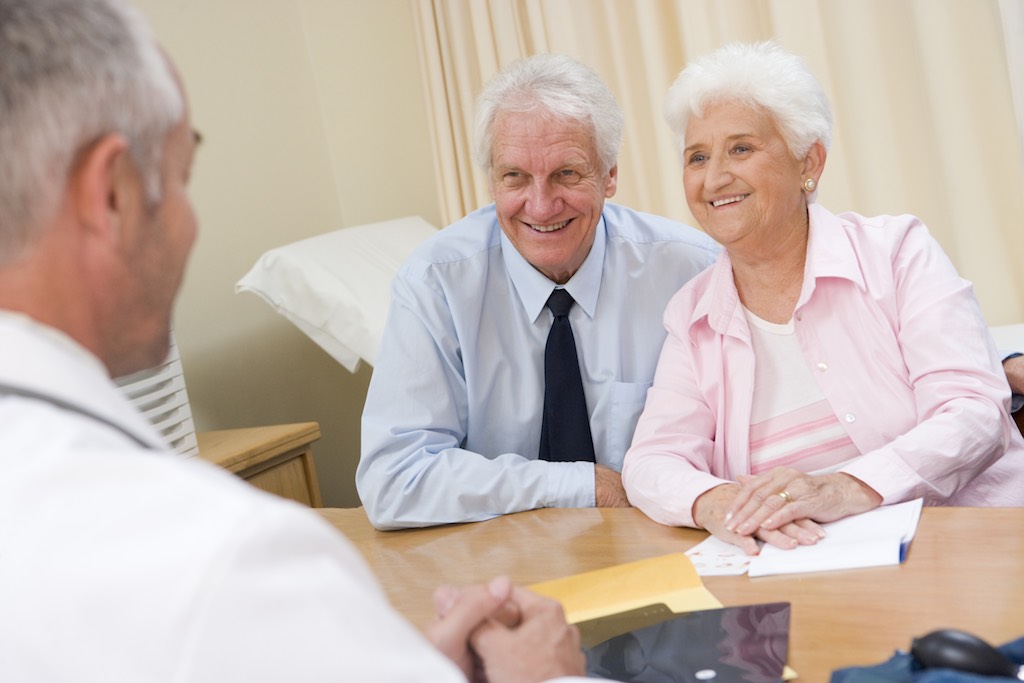 Top hospital cover for a couple, with extras, comes to nearly $4,000 per year.

Nevertheless more than 50 per cent of seniors have private health insurance, even though we have Medicare; a universal free health care system.

We need to ask ourselves why?

Susan McGrath, National Policy manager, says most COTA members have some level of health insurance but question its value, given the high cost of premiums compared to the benefits received, especially in view of the out-of-pocket expenses they incur.

Moreover many members had very good experiences using the public hospital system, leading them to further question the value of private health insurance.

Most seniors who did not have health insurance said it was because they could not afford it.

Public hospitals provide almost all emergency medicine and are generally better equipped for complex procedures, however long waiting lists apply for some less urgent interventions such as joint replacements that are most relevant to older people.

For example WA pensioners are not charged by St John’s ambulance for non-urgent ambulance, but HBF continues to press pensioners to insure for that risk.

Moreover most seniors have access to subsidised podiatry through HACC services, so do not need cover.

Curtin Business School health economist Dr Stephanie Thomas says this might be an attempt to attract consumers who are particularly risk-averse.

“One way for insurers to do this is to try to attract individuals who are less likely to file claims in the first place.

“For consumers, the essential trade off is between value received from holding insurance (both benefits paid out and peace of mind) and the costs of holding that insurance.

“Insurers are dealing with a pool of individuals who could possibly file a claim requiring reimbursement.The insurer is calculating premiums, at least in part, based on their assessment of the expected cost of covering all those claims.

“There are both monetary and personal preferences in play in determining the right level of coverage. Fortunately, the public health system limits the extent of catastrophic losses due to medical treatment.

“Insurers have incentives to try to attract lower-risk individuals to their plans and might use a range of techniques to try to do this,” she said.

Rachel David, of Private Healthcare Australia, which representing health funds, says that over 80 per cent of the Australians with private health insurance value the product and want to keep it.

She says private health insurance pays for nearly two thirds of essential non-emergency surgery in Australia, 90 per cent of day admissions for mental health care, 70 per cent of joint replacements and 60 per cent of chemotherapy.

Under ancillary (extras) cover, health funds pay out more than $2.5 billion for dental care, more than the Federal Government and 90 per cent of dental health services provided to low and middle income earners, are subsidised by health funds, she says.

Consumer advocate Choice questions the value of extras cover. Their analysis finds that consumers who drop extras cover can save up to 45 per cent of ancillary health costs.

People aged 55-74 make the most use of their extras cover benefits, compared to other age groups, and receive an average benefit per person of about $500.

Choice says unless you’re confident of receiving more in benefits than you’re paying in premiums, you should consider dropping your extras insurance.

Richard Glenn, Private Health Insurance Ombudsman’s advice is to confirm your benefits – contact your fund, doctor and hospital before hospitalisation to check your cover and what expenses you may need to pay yourself.

For general treatment benefits, ask your fund and provider for a quote before treatment commences.

If problems arise that consumers can’t resolve directly with their health fund or provider, the ombudsman will handle complaints about private health funds, brokers, hospitals, doctors, dentists and other practitioners, as long as it relates to private health insurance.

A look at how the Federal Budget affects seniors…