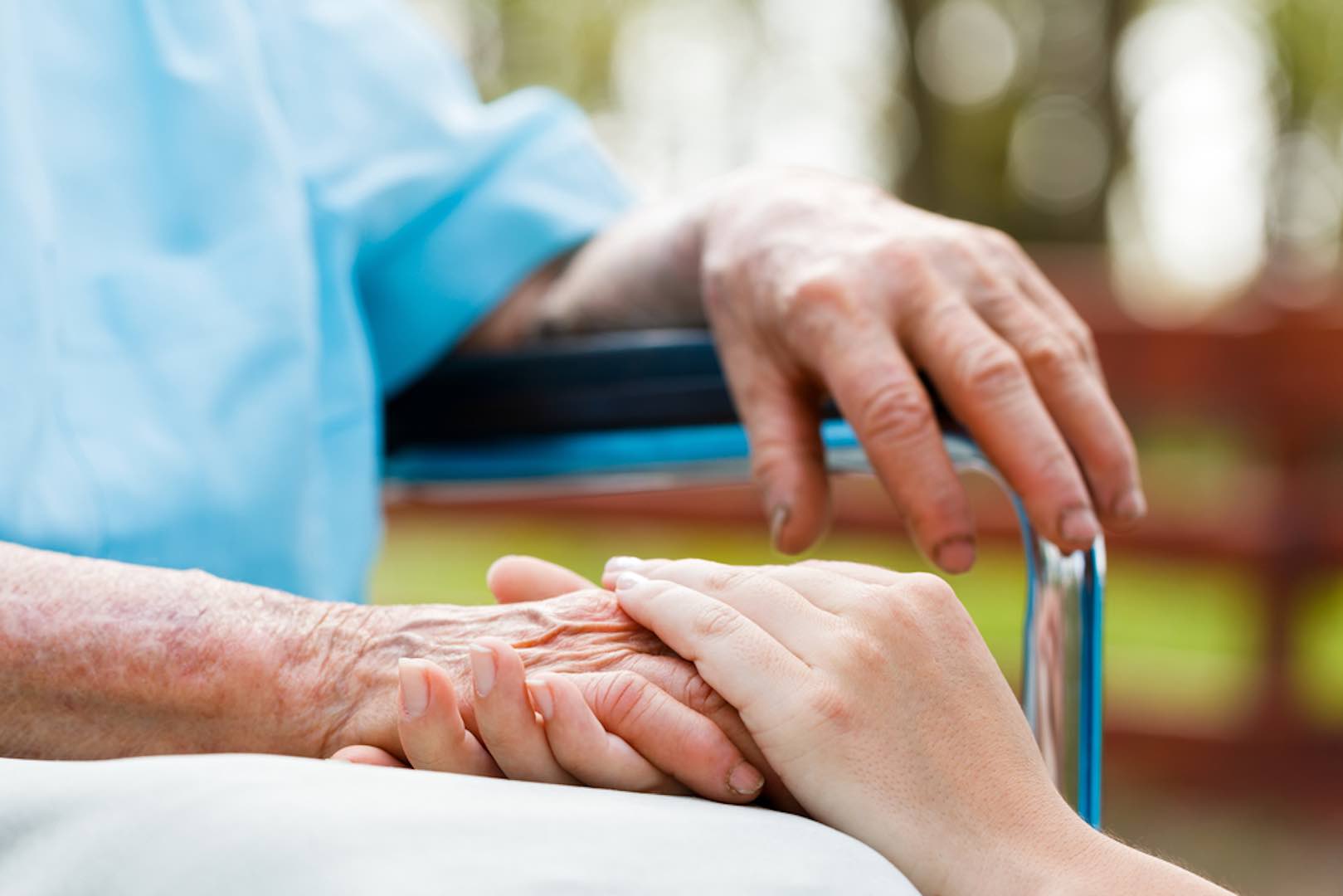 The community, employers and governments should embrace seniors, he said.

Mr Wyatt told the National Press Club in Canberra that changes in the world should auger well for seniors.

Industry needs qualified people to meet rising demand, particularly from our links with China and seniors were brimming with experience and skills.

The Australian population was fitter and living longer and wanting to work fulltime, part-time or volunteer.

“Seniors have a wealth of knowledge far too great to waste.

“Our challenge is to change attitudes to ageing, and just as globalisation and technology have shaped the way we live and work, so will living longer impact on individuals, the public and private sector, and almost every aspect of society.”

Over the next 40 years, Australians aged 60-plus will more than double in numbers.

With fewer younger people available, over-60s were keen to work, to make a contribution and to pass on their skills.

By the year 2050, one million people will be in aged care, which is one of Australia’s fastest growing employment segments.

Mr Wyatt advocates a gap year for working over-50s, unpaid leave to assess and review what they wanted for the rest of their lives.

They would come back to work fresher and more productive.

While the government was committed to aged care, with $330 billion allocated for senior Australians over the next five years, changes needed to be made by the community though more respect for seniors as in other countries.

“Old age hasn’t been extended. Middle age has,” he said.

The average retirement age was 61-62 and half of retirees had made no plans for the next 10 years.

More people were living to 100. The average age for men entering residential care was 82 and for women 84.

“When baby boomers reach 80, more aged care will be needed,” he said.

Technology in the home would also provide more more options.

Mr Wyatt said aged care facilities needed to be: “as homely as possible so we feel just like we are coming into our own homes”.

Expectations for aged care were rising. Seniors needed to be treated with dignity. But 40 per cent of people in aged care had no visitors for the year.

“We must reach out with our hearts and our hands. A simple touch, a hug, a feel of warm hands, a soothing hand on the shoulder is valued,” he said.

People in rural and remote communities also needed to be supported to continue living in their regions.

“Looking after each other. Caring. That’s the Australia we want.

“People who feel safe and confident are more likely to get out and about,” he said.

Elder abuse was unacceptable and needed to be confronted and corrected.

Mr Wyatt said Australia faced: “challenges and changes but has, I believe, a bloody good aged care system to build on.”

He outlined a most exciting development called small house living. Based on a European model, each house brings eight people together with all facilities including a kitchen that they can work in.

“Residents are encouraged to prepare food, cook, do gardening and go on excursions.

“Entering these homes is like entering your own house.

“There is a great sense of friendship and support and as far as they can, they manage their own lives, cared for by specially-trained staff.

“These small homes are not only yielding strong health and wellbeing results, they are proving financially viable,” he said.

“Our legacy for this century must be a nation in which older Australians, whether in home or residential care, have safe, secure and quality lives,” Mr Wyatt said.

Planning to live your life, your way, to the very end...