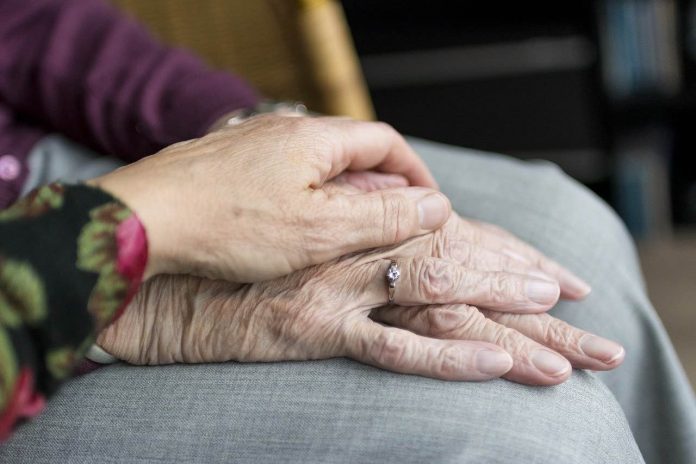 Speaking at an industry-wide webinar, Sean Rooney, CEO of Leading Age Services, the aged care peak body, said this year had been a challenge due to the pandemic, drought, bushfires, new residential care regulations and the Royal Commission into Aged Care.

“More than 80 per cent of seniors want to stay in their own home as long as possible and most want to stay at home even if circumstances change for the worse.

“Residential care bed occupancy has dropped to just under 90 per cent. This has resulted in a shorter wait for clients from assessment to their access to care, but also in increased cost of providing that care.

The aged care system is funded by about $15 billion of government money and $5 billion from consumers. This represents about one per cent of Australian GDP which is less than many other comparable countries.

One in five Australians over 85 live in residential care, which is higher than international standards.

“Residential care costs $279 per person per day and has increased $14 per day during the past year. As a result, providers’ net profits fell 39 per cent last year following a 56 per cent fall during the previous year.

“The average profit last year was 1.4 per cent of turnover. The long term profit has been 5.4 per cent.

“Sixty per cent of residential care homes are losing money. That cannot continue for the long term and our figures do not include the full effect of the covid-19 pandemic,” said Mr Rooney.

He said if this is not changed it will lead to closures and decreased care hours. Fifteen per cent of providers are likely to cut services and 40 per cent to replace staff.

“If we are to effectively address these issues we need to be even more accountable and more collaborative in supporting age services and in realising a better aged care system for older Australians.”

Mr Rooney said the critical royal commission was now exploring solutions and this represented a once-in-a-lifetime chance to get the system right. The Commission’s interim report included a discussion of the workforce needs of the industry.

“While all of this is going on, we need to continue supporting workers and providers to deliver the best possible care they can, notwithstanding the current constraints and pressures, including protecting older Australians from COVID19,” he said.

“The aged care workforce older than the national average and nearly 90 per cent are female; many were born overseas.

The industry needed to develop and retain its workforce and reduce turnover. Staff turnover costs are high and morale has been affected by moving goalposts.

“We owe our workers a lot; we need more staff, better trained and paid and to support them in time of stress.

“There needs to be a re-set of the linkages between age services and the Federal Government in order to respond to the fundamental concerns around aged care policy and sustainability.

“Without resolving these issues, we are going to see a repeat of the current set of problems the sector is facing,” he said. 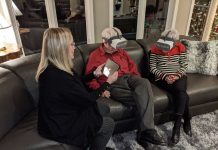 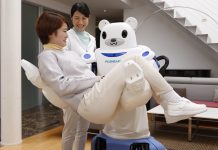 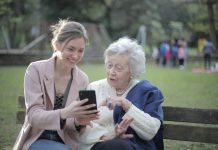 Interesting survey response to what Australians think about ageing

Bethanie to expand service in Subiaco and Como with Berrington take...