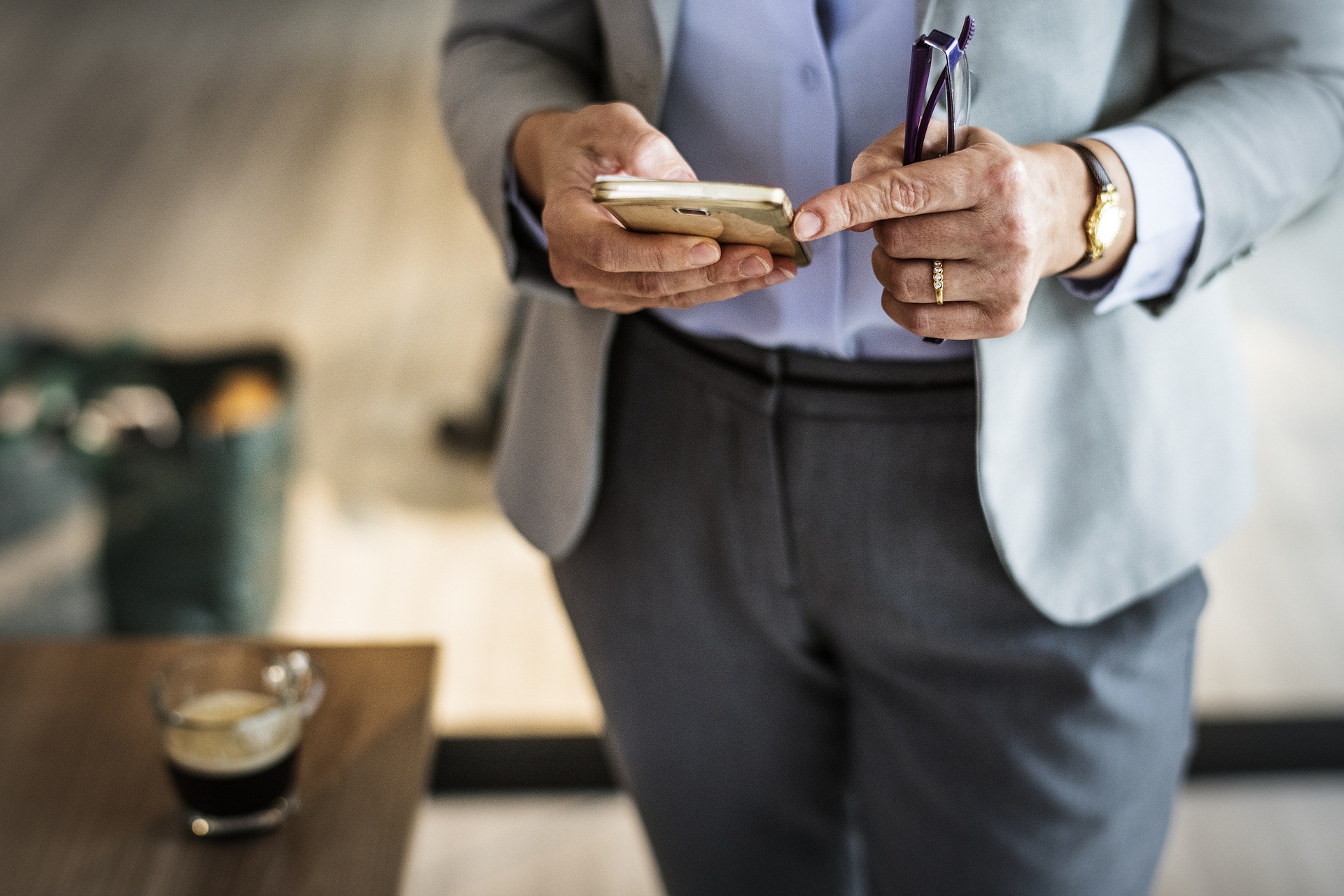 Consumer Protection is warning members of the Chinese community not to respond to random calls claiming to be from authorities checking on a visa application, a package with fraudulent documents or a money laundering investigation.
WA ScamNet has recently received several reports about the calls with three reports of financial losses.
One victim lost $24,000 and another sent $43,000 to the scammers who initially claimed to be from the Chinese Embassy or Consulate. WA Police also forwarded a report from a victim who lost $100,000 to a similar scam.
Commissioner for Consumer Protection David Hillyard said the calls are randomly targeting Australian numbers but the victims hear a person speaking Mandarin when they answer the phone.
“In incidents reported to WA ScamNet, those who responded to the calls or voicemails were told that the caller was from the Chinese embassy or consulate, and then they were supposedly put through to the ‘International Criminal Police Organisation’ in China or the Chinese police,” Mr Hillyard said.
“Personal details, including passport information, were then requested before the victim was told their identity has been misused in a criminal case.
“This then led to a request for funds so the police could carry out a financial check to prove their innocence and avoid serious trouble, with the victims told the money would be returned once the process was complete.”
There have also been reports nationally of variations to the scam including extortion via fake kidnappings or claims that authorities are investigating a package with fraudulent documents.
The Australian Competition and Consumer Commission’s Scamwatch service has received nearly 1,700 reports about these scams in 2018 with reported losses totalling $1.15 million.
“The reports we’ve received in WA have been about the visa version of the scam rather than the nastier kidnapping variation targeting Chinese students, but if you’re ever called by someone making threats about arrest or deportation, then it is definitely a scam,” Mr Hillyard said.
“Don’t fall for their threats. Hang up the phone and report it to your local police and our WA ScamNet team. If you think the scammer has your bank account details, then contact your bank immediately.
“The most important thing members of the Chinese community can do to protect themselves is to be aware of how these scams work and to also warn their friends and family.”
For further information or to report a scam call 1300 30 40 54, visit http://www.wascamnet.wa.gov.au or email wascamnet@dmirs.wa.gov.au.

Go on a date night with your finances – plan for...