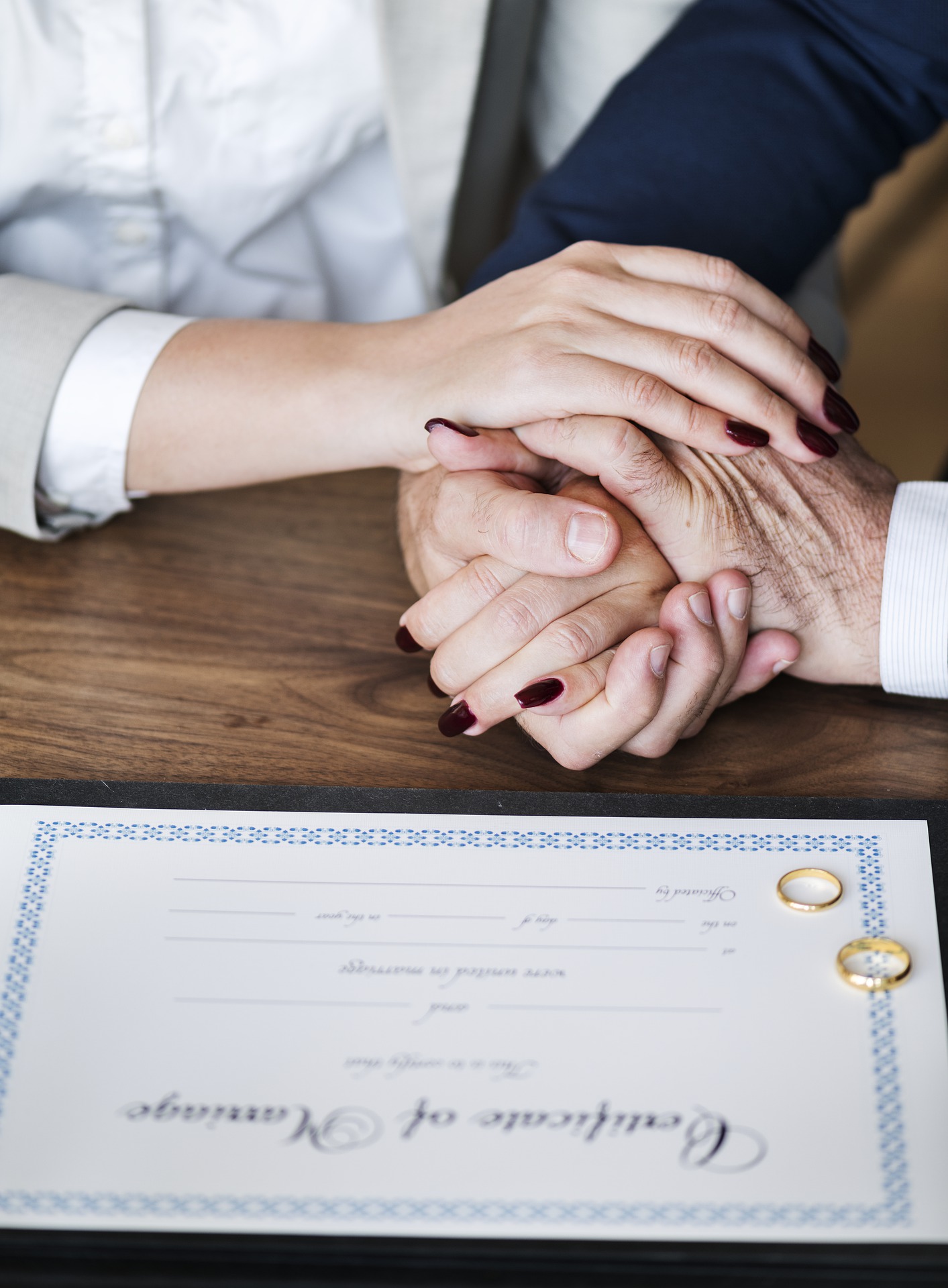 WITH second marriages and blended families on the rise, and with couples getting married or entering into de facto relationships in later years when they have accumulated some wealth behind them, there are advantages in carefully considering the value of a pre-nuptual agreement.

Pre-nups, as they are colloquially known, are agreements entered into by couples who are contemplating marriage or a de facto relationship. These agreements are more formally known as Binding Financial Agreements.

In many family law matters and disputes when couples have separated and are divorcing, the parties often express regret about having not entered into a pre-nup.

Why? Well, for starters, family law disputes are often costly, emotionally draining and the discretion of the Family Court as to how it divides marital property is so broad, that you never really know exactly what you’re going to get.

In the absence of an agreement after separation, the only option left is to go to Court.

In the event a couple have entered into a pre-nup, neither spouse is allowed to commence Family Court proceedings. T

Of course, either party can ask the Family Court to set the pre-nup aside.

The High Court of Australia handed down its landmark decision in November 2017 in the eagerly awaited decision of Thorne v Kennedy.

In this case, the couple had first met online via a website for potential brides.  He was 67. She was 36.

She was of eastern European background and living overseas.

The husband, a wealthy Australian property developer, was worth about $18 million and had adult children from his first marriage.

At the very start of the relationship, the husband said to the wife-to-be that if they were to wed, she would need to sign a paper and his money was for his children.

Eleven days prior to the wedding, he said that if she did not sign the financial agreement the wedding would be called off.

At the time, the wife-to-be was in Australia and some of her relatives had travelled to Australia for the ceremony.  She signed the financial agreement four days prior to the wedding.

The pre-nup provided for the wife to receive a total payment of $50,000 adjusted for inflation in the event of separation after at least three years of marriage.

The couple separated about four and a half years later. They had no children.  The wife sought relief from the Federal Circuit Court of Australia seeking an order that the financial agreements be set aside and that she receive $1.1 million lump sum and spousal maintenance of $104,000.

The husband’s adult children (the husband had since died and his adult children represented his estate) appealed the decision and the Full Court of the Family Court of Australia found that there was no duress and that the financial agreements were in fact binding.

The wife appealed to the High Court of Australia.

The High Court did not agree with the decision of the Full Court of the Family Court of Australia which had upheld the financial agreements as binding.

The High court found the financial agreements should be set aside for “unconscionable conduct” and “undue influence”.

In light of the High Court decision, are pre-nups worth entering into?

The simple answer to that is – depending on your circumstances and subject to bearing in mind the factors carefully considered by the High Court in their recent decision – yes.

When entering into a pre-nup careful consideration must be given to factors including but not limited to:

Australian law makes provision for these financial agreements to be entered into.  There are obvious advantages to having a pre-nup, however a great degree of caution is required in relation to the preparation of pre-nups and the circumstances in which these pre-nups are entered into. 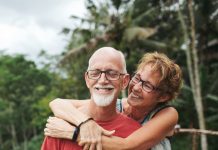 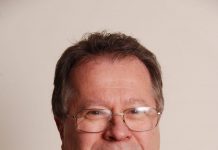 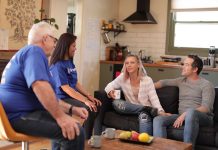 Help is at hand when dealing with the loss of a...