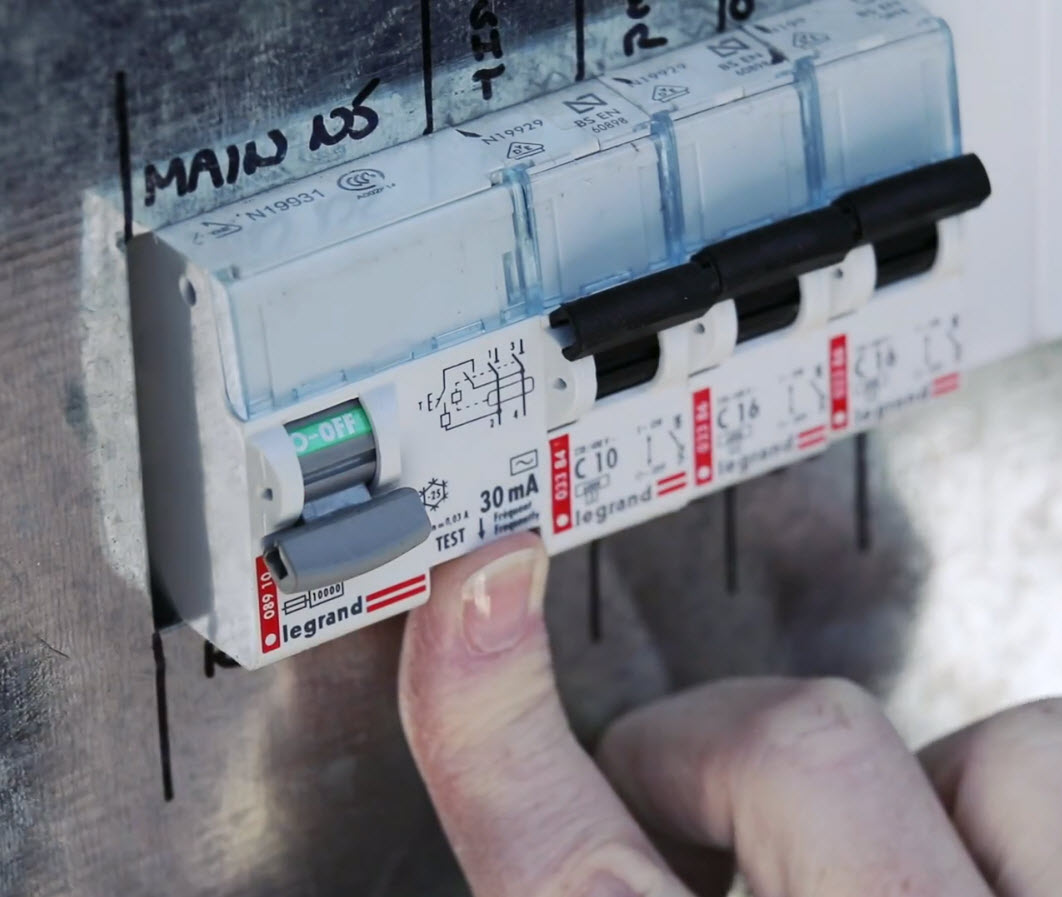 With a new season underway, the State’s energy safety regulator is urging home and business owners to do a simple check of their residual current devices (RCDs) – the compulsory life-saving switches that protect against electrocution.

RCDs instantly stop the electricity supply when they detect a fault, such as when a person receives an electric shock. The rapid response is designed to protect against electrocution, severe electrical injuries and electrical fires.

The Department of Mines, Industry Regulation and Safety recommends that RCDs should be tested at least every three months.

“The start of a new season means it’s time to check your RCDs – it only takes a few minutes but it could save a life,” Director of Energy Safety Ken Bowron said.

“RCDs are vital devices for preventing serious electrical injuries and deaths. While circuit breakers and fuses protect against overloading and short circuits, they will not protect against electrocution. No RCD means ‘no second chance’.

“There have been two fatalities in WA in the past 12 years involving mechanical failure of an RCD due to contamination. Regular testing would have ensured that these devices operated correctly.”

RCDs have a built-in test button that simulates an electrical fault to confirm that the components respond properly.

A handy video and other tips are available on the Department’s website showing the simple steps involved in the test:

A licensed electrical contractor should be contacted immediately if issues are detected, such as if electrical equipment still works when the RCD has tripped.

“Two RCDs must be fitted at all properties constructed after 2000 as well as any homes that are being sold or rented,” Mr Bowron said.

“We strongly recommend that all homes have more than one RCD installed. This ensures some light and power socket outlets remain operational even when one device trips. A single RCD is also more prone to nuisance tripping.”

Visit commerce.wa.gov.au/energysafety/testing-rcds for more information on RCDs and how to test them. 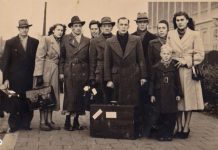 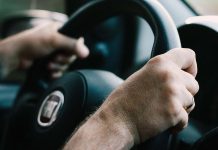 Bethanie rolls out wellness and strength building program in the community