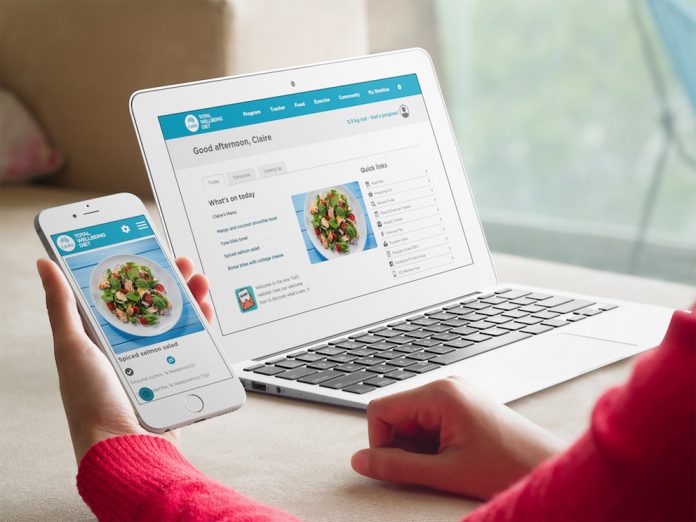 Almost 60,000 Australians following the CSIRO Total Wellbeing Diet from 2015 through to 2019 were studied to understand how the scientifically formulated eating plan translated to the digital age.

The research showed that participants who completed the 12-week online program lost an average of 5.3 per cent of their starting weight, which was three times more than participants who started the program but didn’t reach the end.

The study also found that frequent use of the Total Wellbeing Diet’s system was associated with greater weight loss. The most successful participants, who on average lost 21 per cent of their body weight, used the system almost four times more during the 12-week program than those who only lost a small amount of weight.

Dr Gilly Hendrie, the CSIRO research scientist who led the study, described the findings as very encouraging for the millions of Australians looking for successful, sustainable weight loss in 2020.

“We have known for over a decade that the higher protein, low GI carbohydrate eating plan made popular in the Total Wellbeing Diet books resulted in clinically significant weight loss,” Dr Hendrie said.

“Now we have evidence, in a very large sample, that combining the diet with a specially designed system including online tools, results in weight loss for even more people. The results show that the more you use, the more you can lose.

Analysis of the data also found those participants in the high-risk obesity group lost 6 per cent of their starting body weight.

“There is a wide body of research that shows for overweight and obese adults, the greatest health benefits come from losing the first five per cent of body weight,” Dr Hendrie said.

“Since signing up to the program I have lost 20 kilos and have gained new-found knowledge about food and what a balanced diet actually looks like,” Mrs Fiene said.

“I initially signed up to the Total Wellbeing diet as I felt it was easy to follow with lots of support offered through various avenues.

“The interactive tools really helped me stick to the diet and provided me with motivational techniques and support.

“As a role model for my three children I can now show them what healthy eating looks like and how important it is to have an active and healthy lifestyle.”

The study insights led to a major overhaul of the Total Wellbeing Diet for 2020, with the release of a new Protein Balance Plus program and a suite of digital tools optimised for greater weight loss.

“At CSIRO, we are dedicated to understanding and solving the greatest challenges through innovative science and technology,” Dr Hendrie said.

“By making the Total Wellbeing Diet even easier to use, we hope to make it as easy as possible for Australians to lose weight and become healthier for life.”

To find out how much weight you can lose in 2020 go to the free weight loss calculator at www.totalwellbeingdiet.com