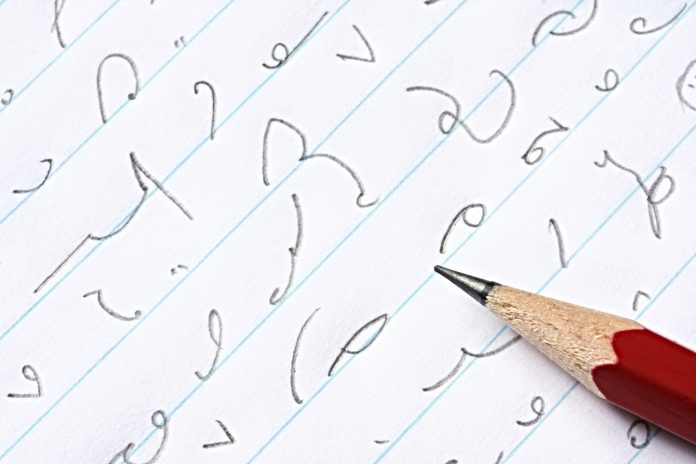 After a career reporting for newspapers and magazines around Australia and overseas, Lee Tate opens his files and notebooks in this three-part series. Lee spells out the issues, names names and, in part three, lists his 50 top West Aussies.

It’s 25 years since a pile of phone-book-size documents thudded onto government, legal, corporate and media desks around Australia.

It was the long-anticipated report by three Royal Commissioners into WA Inc.

The stench from rotten business and government deals had been permeating the nation almost daily for 15 months of hearings, occupying every working hour of the assigned judges, lawyers (from 30 firms around Australia) and journalists.

The issues that shocked a nation and made international headlines would be finally addressed and hopefully dealt. The ‘Inc stink’, hopefully, would recede.

Every working day we journos would troop down to the National Mutual building in St George’s Terrace to be ringside as the State’s movers and shakers came up with their answers, defences and defiances.

A thousand times we must have heard: “I don’t recall”.

I was reporting daily for the Australian Financial Review and front page stories came easy.

My favourite story in the Financial Review: “The WA Government explored a scheme in 1987 in which it would spend $2 billion on BHP shares and move the headquarters of the big Australian to Perth.”

The Royal Commission began in one room before three judges (Justices Wilson, Kennedy and Brinsden) but with a huge range of probes and facing government deadlines, the judges split ranks and ran three simultaneous inquiries in different rooms.

So cameras were set up in each hearing to be watched in a viewing room. Journalists and interested parties (including legal observers watching for admission of crimes) didn’t have to miss a thing.

Witnesses, including central figures Alan Bond, Warren Anderson and Laurie Connell were all entitled to claim $147 a day for appearances.

Professional people summonsed to appear could claim for loss of their professional fees.

Canny Connell paid just $25,000 of it to Ray O’Connor, the ex-Premier on his payroll, to sway councillors in Bond Corp’s favour.

But O’Connor (himself a former councillor) judged there’d be enough councillors on-side without having to offer any sweeteners and banked the cheque.

He was sent to jail for theft.

Ex-Bond executive Tony Oates told the commission that he was too busy working in Poland establishing breweries to give evidence.

And ex-Bond executive, Peter Mitchell, said he was too busy, too, with commitments in the US and Europe preventing him giving evidence.

Burke, when Premier, took control of ALP funds: He bought gold bullion, rare stamps and coins. His grants included $44,000 to Balga soccer club where his son Thomas played in the team.

The WA Government and Bond Corporation paid $400m just for a concept – of a petrochemical plant.

The petrochemical concept collapsed so Bond Corp sued the government for $500 million.

Companies lavished money on the government, tipping $4 million into a Leader’s Account.

Dallas Dempster, who was awarded the casino licence gave $400,000.

Burke received an interest-free loan from his brother, ex-MP Terry Burke, after agreeing to give Terry a 25 per cent commission on funds to be raised for the ALP.

Terry reportedly received more than $600,000 in commissions from the Labor Party.

Brian Burke confirmed that Terry arranged the purchase of a home for him about the time he resigned as ambassador to Ireland.

Terry had $205,000 frozen in Connell’s merchant bank’s Rothwells when the government ordered its rescue.

There were whispers of Perth being dominated by a Catholic mafia, including Burke.

It didn’t help with the government’s land grant for the establishment of (the now highly-successful) Notre Dame University, led by Catholic figure and tycoon Denis Horgan.

The Royal Commission was told that at the time of the Burke Government’s decision to save Rothwells in 1987, Catholic education and church groups had $39m in deposits in the floundering bank.

Burke parachuted hand-picked outsiders into government ranks: 300 appointments between 1983 and 1986, according to one count.

Bond Corp gained access to $1.2b in cash reserves in Bell Resources after it took control of Bell Group in 1988. (SGIC bought 19.9 per cent of Bell and lost several hundred million dollars).

Janet Holmes à Court was tearful in a 20-minute appearance at the commission.

She recalled in 1988 Alan Bond visiting her husband, Robert, at their home.

“There was a joke in our house that I usually went for a walk if I didn’t like people who had come to the house and (when Mr Bond came) I went for a walk”, she said.

The WA Inc Royal Commission released many skeletons from their corrupt closets.

A year after the commission began, several hundred WA business leaders congregated on Rottnest Island to discuss answers to the smell of 1980s greed: business ethics.

In WA, it’s hard to get away from the influences of Bond, Connell and Co. Business executives attending that summit on Rotto stayed in cottages once controlled by Connell and  others bedded-down at Rottnest Lodge, once owned by Bond.

WA government and business has, of course, distanced itself from those rogues and those halcyon days.

But also, significantly, from each other as bedfellows.

That, at least, is a worthwhile outcome, 25 years down the track.