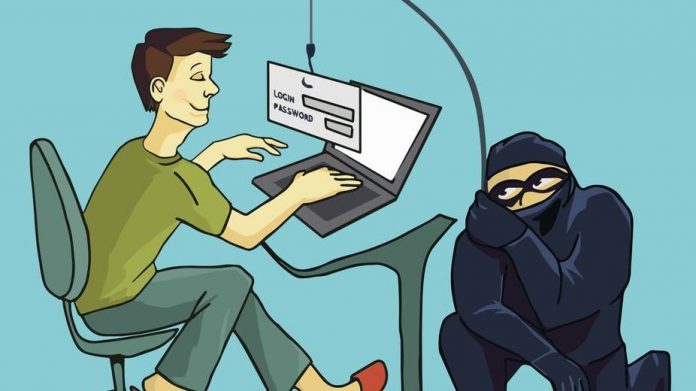 Thousands of dollars are being lost by WA victims who are led into falling for grant or lottery prize scams by Facebook friends who have had their profiles cloned.

The victims get contacted by the cloned friend’s profile via Messenger asking if they had received their money, as their name is on a list of recipients who have won money either from a grant scheme or a lottery. The victims are usually directed to a fake Facebook page or website that confirms their name on a list of winners.

The victims are then lured into a claims process that requires them to provide personal and financial information as well as pay upfront fees before receiving the money. A number of excuses are used to explain a delay in the payment being made, with more money being demanded in fees.

The victims are convinced the offer is genuine as their ‘friend’ on Facebook told them that they had received the money.

In the general category of ‘unexpected money/winnings’, 37 scam victims in WA have lost a total of almost $600,000 so far this year.

Commissioner for Consumer Protection David Hillyard said a simple phone call to their friend could have prevented the losses.

“People have to be aware that the cloning of profiles is occurring so they need to be wary when they receive a message via social media regarding any financial windfall,” Mr Hillyard said.

“Question why you would be getting money from a grant that you didn’t apply for or from a lottery you didn’t enter, so do some checking before you send any money.

“Rather than relying on communicating via social media, all it takes is a phone call to the friend in question to determine if the offer is genuine or not. An online search of the name of the company or organisation supposedly making the offer may also uncover that it’s a scam.

“This scam would have been preceded by the acceptance of a friend request from someone who is already your friend on Facebook, so that should get alarm bells ringing.

“We recommend that Facebook users put their security setting to the highest possible so there is less likelihood that scammers can get access to their details, friends’ list and photos to produce a cloned profile that will then be used to scam those friends.”

·If you get a message like this, pick up the phone and talk to your friend off Facebook before sending any money.

·Did you recently receive another friend request from this person?

·Watch for differences in the language being used in the messages and compare it to how your friend would normally communicate.

·Ask yourself, why is your friend focused on you sending money?

·Why are you sending the funds in the method they are asking when you haven’t received any verification in writing?

Information and advice on scams is available on the WA ScamNet website www.scamnet.wa.gov.au. Enquiries can be made by email consumer@dmirs.wa.gov.au or by calling 1300 30 40 54.

Have consideration for other users in the ocean this summer