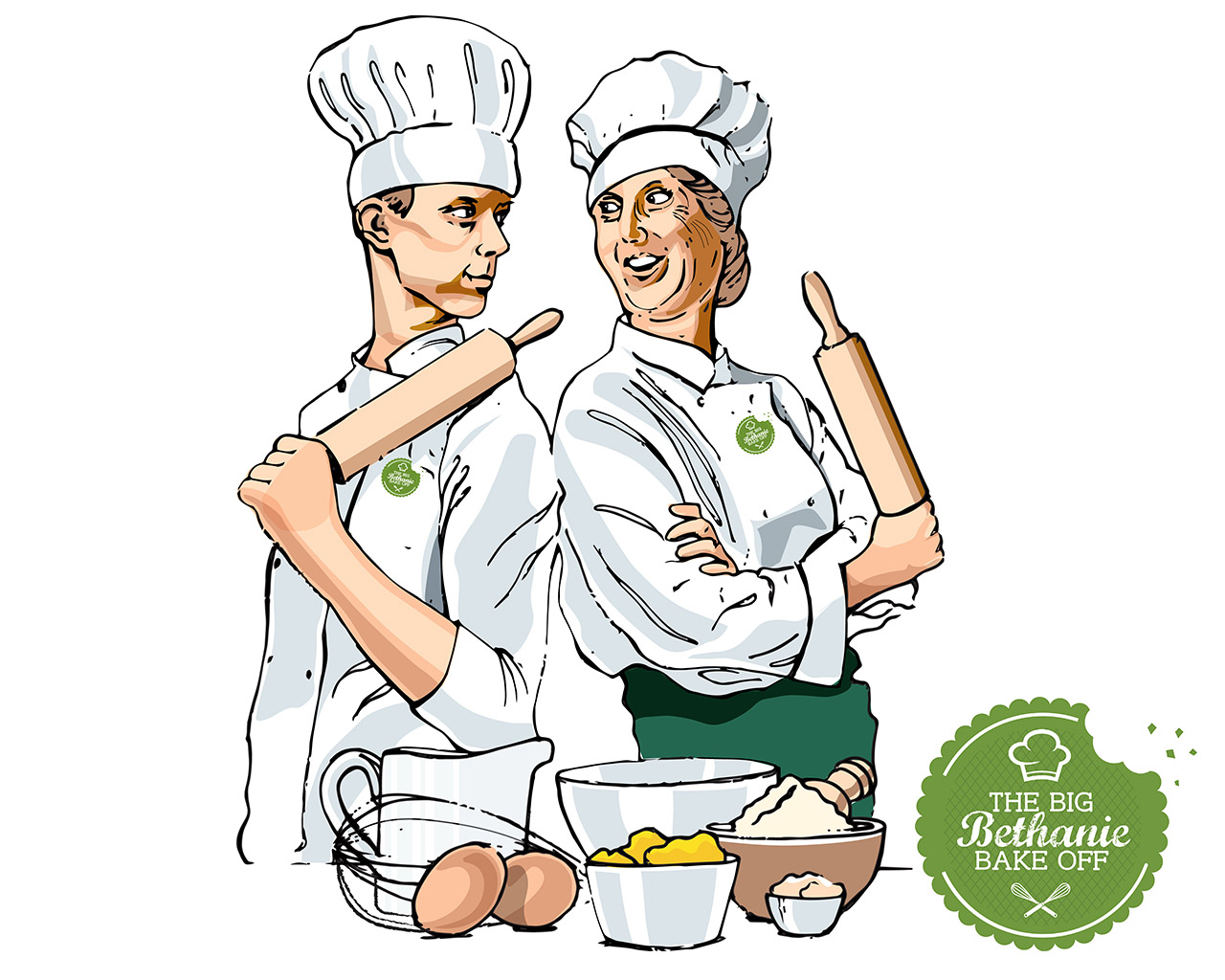 After a busy day of cooking in front of friends, family and attendees at Have a Go Day, Bethanie, one of Western Australia’s leading not-for-profit aged care and retirement living providers, is excited to announce the winners of the 2017 Big Bethanie Bake Off.

The Grand Finale was held live from Burswood Park on Wednesday 1st November at the Seniors Recreational Council of WA’s Have a Go Day, a LiveLighter event.

Continuing the aim of closing the intergenerational gap between our seniors and youngsters, the competition saw four finalists from each of the seniors and under 18s categories cook their favourite family recipe, accompanied by a story reflecting the their family’s life, culture and history

The event was hosted by West Australian Foodie and Media Personality, Verity James and accompanied by a panel of judges including Patrick O’Brien, Executive Director Hospitality and Trades West Coast Institute, Food Columnist Margaret Johnson and Chris How, Bethanie CEO.

Bethanie CEO Chris How said,“This is now our fourth year running the Big Bethanie Bake Off and it’s such a joy each year to see the interaction between the generations – despite some fierce competition going on in the background!”

“Choosing a winner gets harder every year, but the joy on all the finalists faces when they finish their cook and present their dishes to us is priceless.” said Chris.

Winners of the 2017 Big Bethanie Bake Off:

Priya’s delicious winning Dorset Apple Cake has truly been handed down through the generations, with her father receiving it from his grandmother via a special and very treasured hand written recipe booklet from 1902.

For further information please visit www.bigbethaniebakeoff.com or contact Bethanie on 131 151.

Free training workshops for carers to stay healthy and resilient…