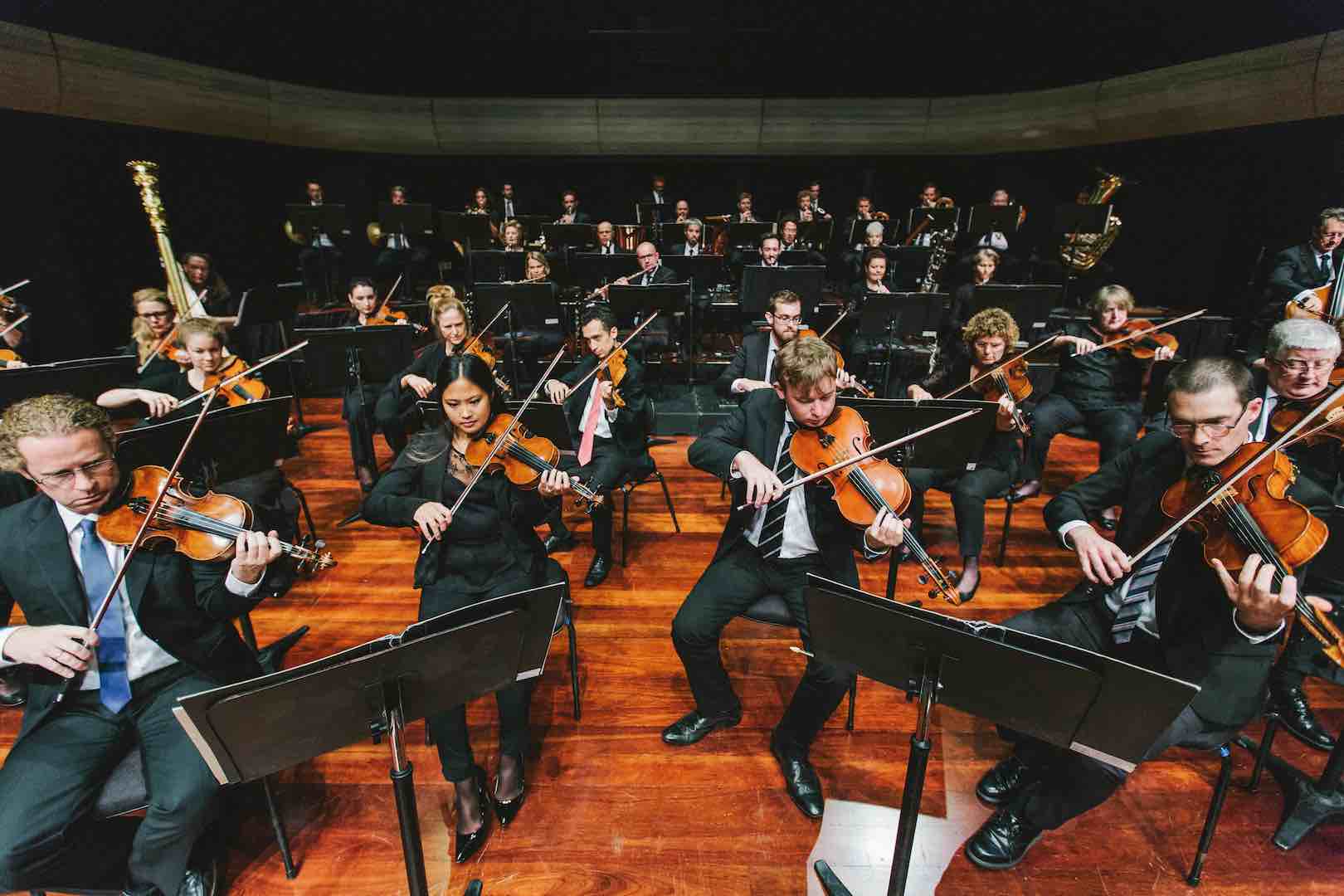 In 2018 the West Australian Symphony Orchestra marks its 90th anniversary year. To celebrate this milestone WASO is pulling out the stops to present a wonderful program with something for everyone. From superstar soloists to emerging new talents, and from the greatest repertoire of all time to world premieres, WASO’s season will deliver 75 performances to delight every palette, including new concert initiatives, exciting collaborations and some spectacular surprises.

The centrepiece of WASO’s 90th anniversary celebrations will be two performances of Richard Wagner’s ground-breaking opera Tristan und Isolde. These concerts will be conducted by Principal Conductor Asher Fisch, one of today’s supreme Wagner interpreters, and feature the finest cast ever assembled in Australia, including heldentenor Stuart Skelton and soprano Eva-Maria Westbroek.

WASO’s 2018 season will kick off a month early with something different, beginning in February with WASO’s Favourites, a special concert featuring the ever-popular Beethoven’s Fifth Symphony and a host of the Orchestra’s favourite West Australian artists. This will be followed by WASO’s Festival of Chamber Music – twelve concerts of superb music for chamber ensembles and chamber orchestra over two days at Perth Concert Hall.

Across the season, artists include two French superstars, cellist Gautier Capuçon and pianist Jean-Yves Thibaudet, who will perform together in a prestigious world premiere. WASO will also welcome back the hugely talented pianists Cédric Tiberghien and Ingrid Fliter, while artists making their WASO debuts will include cellist Pablo Ferrández and violinist Veronika Eberle.

Special Events include exciting collaborations with Eskimo Joe and Katie Noonan, plus Star Wars: A New Hope – In Concert, A Symphonic Tribute to Comic-Con, Last Night at the Proms and Handel’s Messiah, while WASO’s Pops Series will feature performances with Circus Oz and Australian jazz royalty James Morrison.

For children and family audiences, the much-loved Carnival of The Animals will be a thrilling performance presented in collaboration with Spare Parts Puppet Theatre.