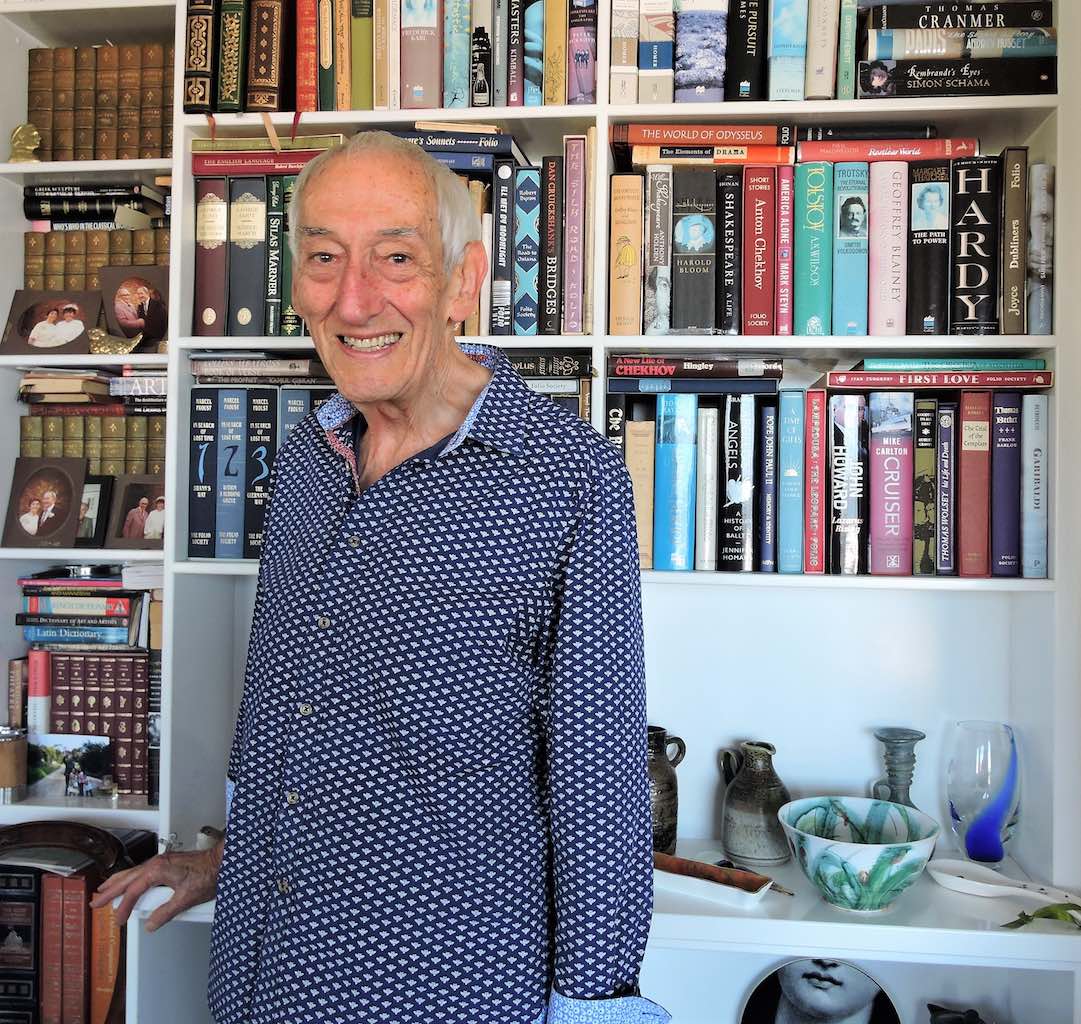 AT almost 82, revered Perth actor and director Ray Omodei is gearing up for a busy few months – with no plans for retirement.

He is about to embark on directing the celebrated William Congreve play The Way of the World for his fourth time, now at Guildford’s Garrick Theatre.

The play premiered in early March 1700 in the theatre at Lincoln’s Inn Fields in London.

It is regarded as one of the best restoration comedies and is still occasionally performed.

At the start, it struck many audience members as continuing the immorality of previous decades and was not well received, but social mores changed and it went on to receive acclamation.

Omodei, who has been busy at rehearsal in the weeks leading up to Christmas, is directing a cast of six men and six women, with some doubling up in various roles.

Some of the dialogue has been adapted for the times.

“I saw the play at the National Theatre in London in 1969 and had read it as a schoolboy,” he said.

Omodei went on to direct the play at the Hayman Theatre in Bentley, the Hole in the Wall Theatre in 1984 and at John Curtin Senior High School in Fremantle.

He considers The Way of the World the best restoration comedy with celebrated British actress Dame Edith Evans appearing in productions in 1924 and 1948.

“It is the top of anything, the crème de la crème and one of about six plays I have done more than twice. All the action happens in the space of a day, there is love, lust, greed and revenge and a strong feminist message.”

The play will be done in period costume at the Garrick.

It centres on two lovers Mirabell and Millamant, in order for them to marry and receive Millamant’s full dowry, Mirabell must receive the blessing of Millamant’s aunt, Lady Wishfort.

Unfortunately Lady Wishforst is a very bitter woman whose despises Mirabell and wants her own nephew, Sir Wilfull, to wed Millamant.

Have a Go News first interviewed Omodei in 2013 and he said then that he had no plans to retire.

He was born in Wiluna in 1936 and when gold ran out in the area in 1947 his family left the town and settled in in Kalgoorlie.

He trained as a teacher at Graylands Teachers College and excelled in designing sets, props and costumes for many productions.

As a teacher at Kalgoorlie Senior High School he was involved with staff and students staging grand operettas in the Town Hall.

His full-time professional career started in Perth in October 1971 when the late Edgar Metcalfe invited him to join his National Theatre Company at the Playhouse in Pier Street as an associate director.

In January 1973 Omodei joined Sydney’s renowned Old Tote Theatre as a director at the new Opera House, where his first production was The Playboy of the Western World.

He was the first director permitted to premiere Patrick White’s plays in WA and his premiere productions of Educating Rita and Shirley Valentine, the latter with Amanda Muggleton, helped establish Willy Russell’s name in Australia.

He has produced and directed more than 200 major plays.

“For as long as I can remember theatre of some form has been integral to life itself – as have all the arts,” he said.

Omodei has received a string of awards down the years including WA Citizen of the Year for services to arts, culture and entertainment and Heritage Award for outstanding lifetime achievement in the performing arts. 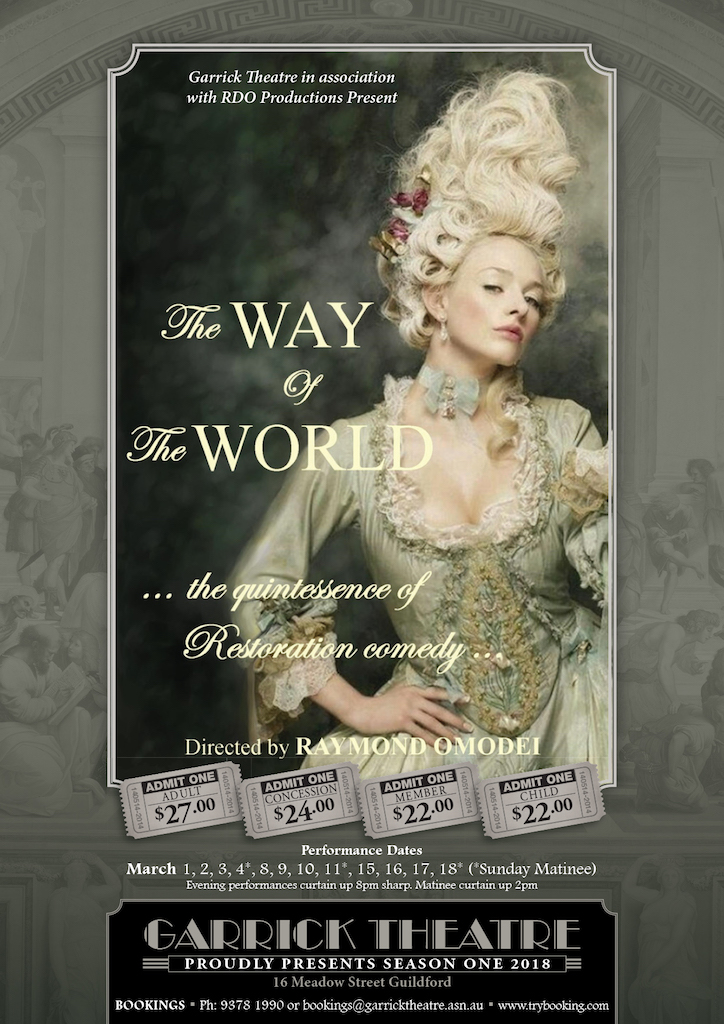 “I love what I am doing and if something appeals and I am approached, I will do it. Life is too much fun to retire completely,” he said.

The Way of the World runs at the Garrick Theatre, Guildford, 1-18 March.

Thanks to Covid, Perth plays host to international film director and...

Red Dog vet Rick Fenny – the world is his oyster...