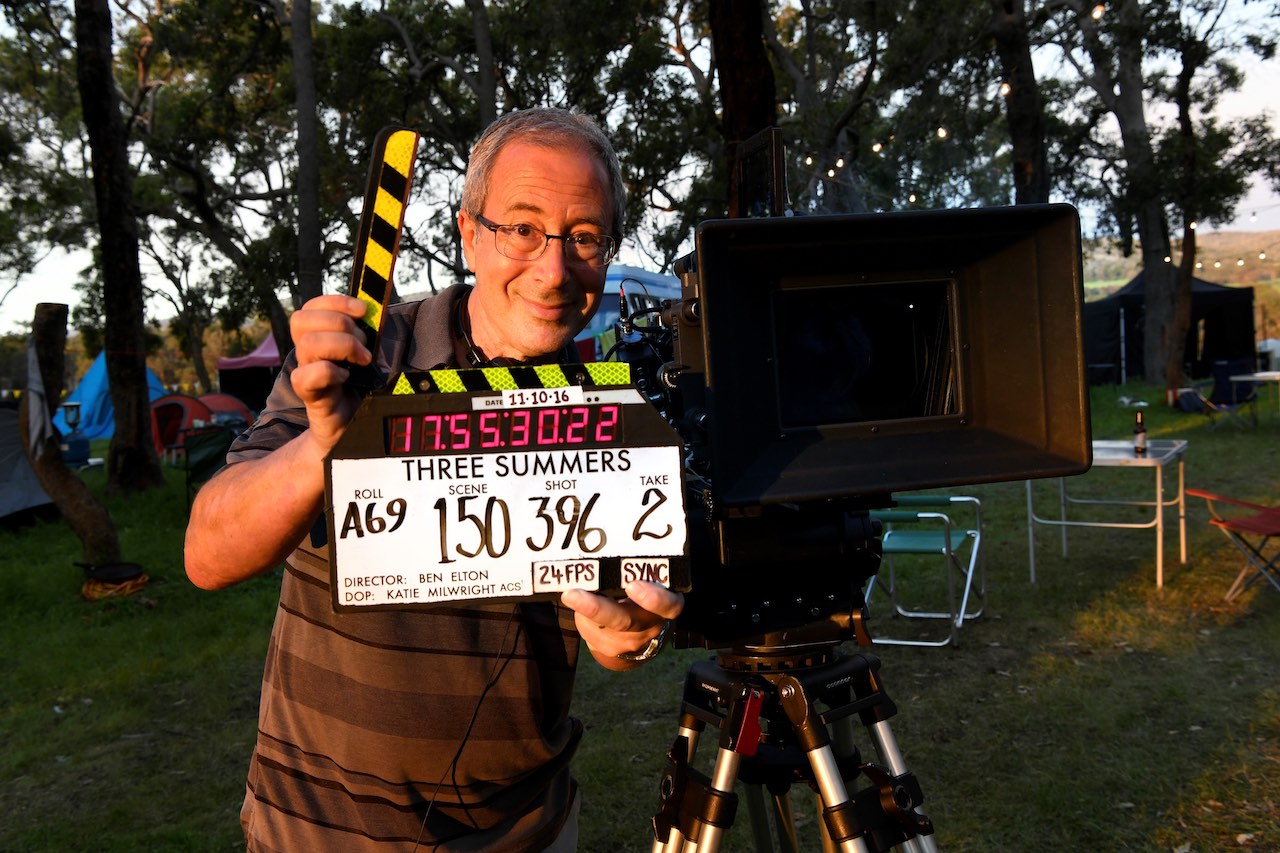 INTERNATIONALLY renowned writer, director and comedian Ben Elton delves into the foray of writing and directing his first Australian film with the release this month of Three
Summers.

Almost a local Western Australian now, Ben Elton says he is so lucky to live in the lovely town of Freo with its history, great arts and music scene.

“We’re very close to the Swan River and I’ve discovered paddle-boarding, (brilliant for your ‘core’) and I also get to meet dolphins sometimes.

“I’ve worked out quite a few of my stories while messing about out on ‘my’ river,” he said.

Ben says he does most of his work in the UK but he’s always wanted to make a West Australian film.

“When I first came here thirty years ago I wrote my first novel (Stark) about WA, back then I was a Pommie visitor looking in, now I feel I’ve earned the right to do a story here as a West Aussie looking out.”

Three Summers is an ensemble comedy that embraces the diversity of modern Australia.

The setting has an abundance of interesting characters surrounding the awkward romance.

Deborah Mailman and Magda Szubanksi, audiences are in for an engaging tale of contemporary Australia set in our own backyard in the Peel region.

The festival in the film is based on the Fairbridge Music Festival which Ben has attended regularly since residing here.

He said the people at the festival inspired him to write the film because the wonderful thing about festivals is they bring all sorts of different people together who wouldn’t normally meet.

This setting made it perfect for story telling and for comedy.

With this stellar Australian cast I wondered whether Ben wrote his characters specifically for the actors.

“You always have dream casting when you’re writing a film and guess what? My dreams came true.

“Getting Magda Szubankski for Queenie the local radio superstar was my absolute number one choice, as was Michael Caton for Henry the conflicted morris dancer.

“I think it’s the best cast ever; this lot could get laughs out of a Qantas regional flight schedule.

“I know already that audiences warm to all the characters because we’ve had a number of screenings.

“I guess that mischievous, meddling but loving Queenie (Magda Szubanski) is kind of the heart of the movie,” he said.

One of the great appeals about the film is the diverse demographics of the actors.

“We don’t live our lives as part of only one age group so why should we make movies that focus on such narrow demographics,” said Ben.

“I want my movie to appeal to everyone because in a way, everyone’s in it,” he said.