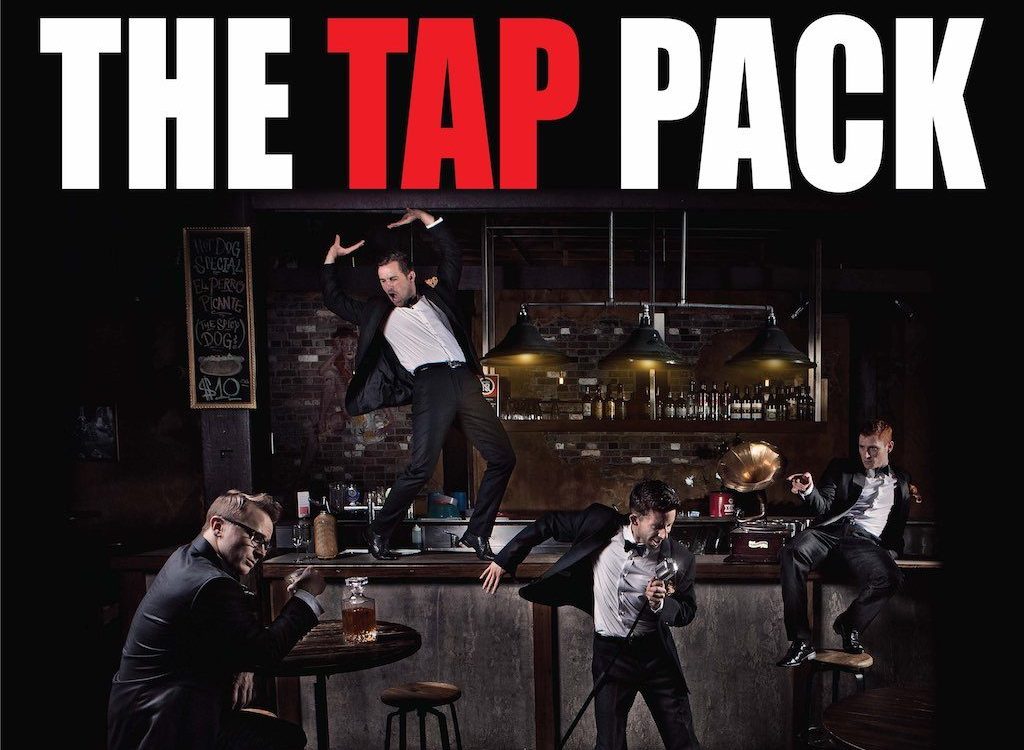 Who doesn’t love attractive men in suits who dance?

Some highlights from the show include a western inspired tap off with Tommy and Sam and a sing off with Rohan versus TJ on big band yesteryear songs or modern pop songs interpreted into a jazz style.

My favourite part was each of the members told an anecdote of how they first fell in love with tap dancing, creating a performance around their story and taking the audience on a journey with their passion for tap. 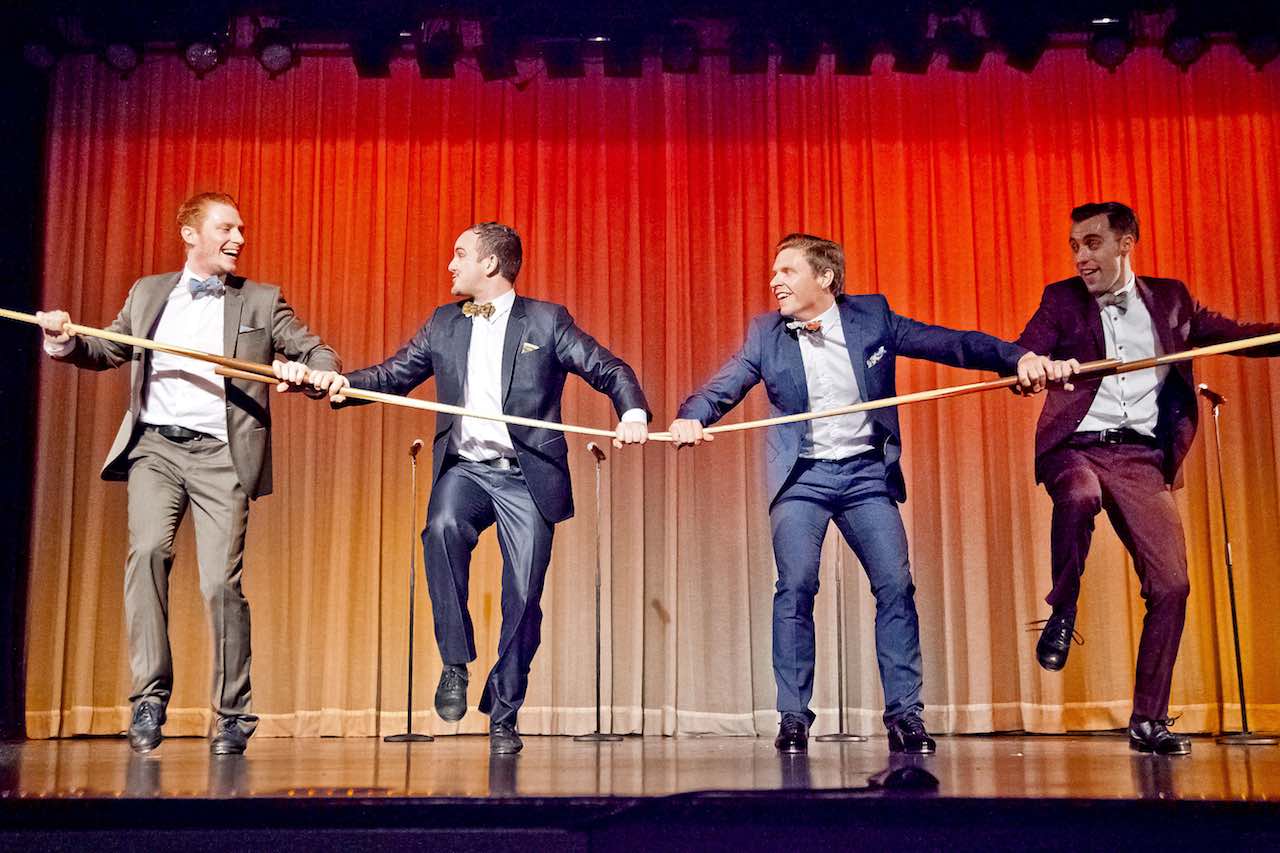 The Tap Pack is the perfect show for the whole family, it’s engaging, funny and the guys are talented – there is something for everyone and it features songs from Ed Sheeran to Frank Sinatra and everything in between.

There is nothing else quite like this show at Fringe this year so don’t miss out.