Thanks to 20th Century Fox we have 5 double in season passes to give away!

The Greatest Showman is a bold and original musical that celebrates the birth of show business and the sense of wonder we feel when dreams come to life.

Inspired by the ambition and imagination of P.T. Barnum, The Greatest Showman tells the story of a visionary who rose from nothing to create a mesmerising spectacle that became a worldwide sensation. 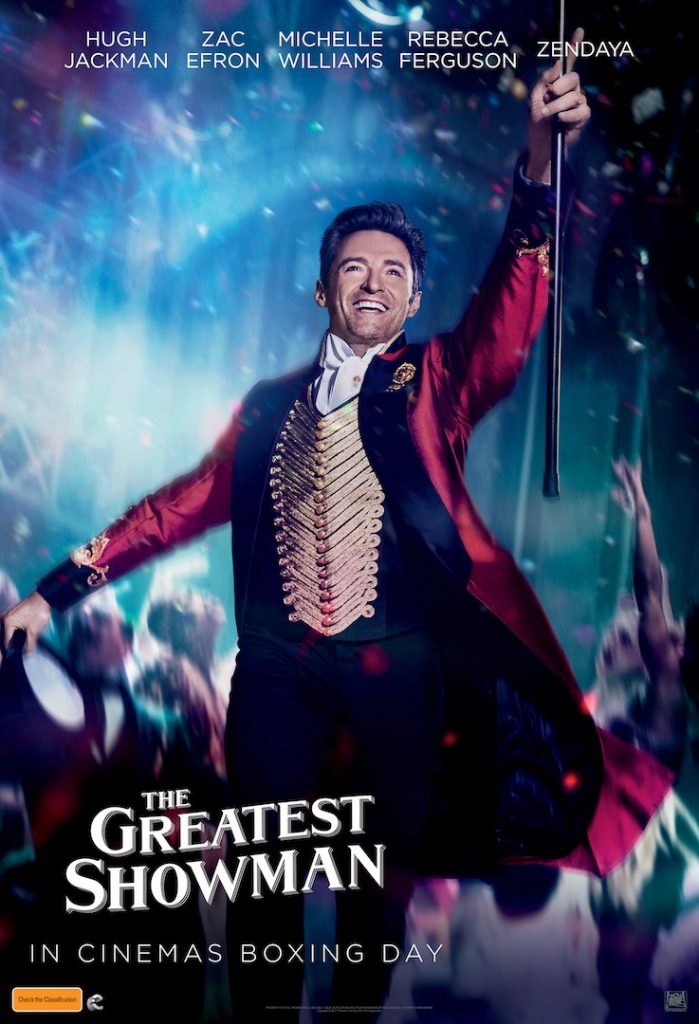 A world of exuberance, music, magic and wonder awaits in THE GREATEST SHOWMAN ~ the uplifting, aspirational and entertaining film for the whole family.

To enter just fill in the form below!

A stunning evening of remembrance not to be missed