Breathe is an inspirational and tender love story about Robin and Diana Cavendish whose life is jolted when Robin is paralysed with polio.

After Robin (Andrew Garfield) is diagnosed with polio Diana (Claire Foy) doesn’t give up on him and against all medical advice brings him home from the hospital.

Even with the harsh realities of his disability the audience can see the love, humour and joy the couple has for each other on screen.

Family and friends rally around Robin and Diana and with the help of Professor Teddy Hall (Hugh Bonneville) who develops a wheelchair and respirator at Robin’s suggestion so he is no longer a prisoner of his bed.

Produced by Jonathan Cavendish Breathe is based on his father’s life story which he knew would make a powerful and compelling film.

Robin Cavendish was a pioneer, his reaction and how he handled his disability had a huge impact on issues of mobility and access for the disabled. He was a wonderful advocate for those in a similar position.

With the story being so close to producer and director Serkis who had coincidentally bought a house a few hundred metres from Diana Cavendish and gotten to know her very well we get a powerful insight into the amazing story of Robin Cavendish’s life.

“What’s extraordinary about the script, apart from it being the most amazing love story, is that it’s both true and humorous,” said director Andy Serkis.

The script and acting are what makes this film so powerful and the all-star cast bring their characters to life beautifully. I shed a tear or two during the film –  Breathe is a film not to miss. 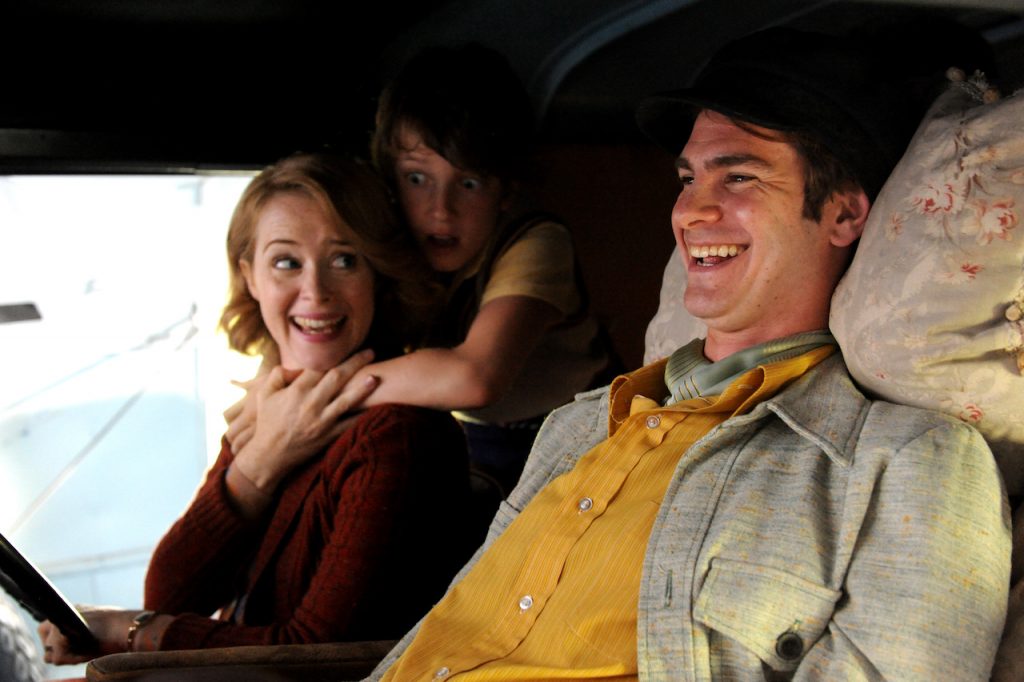 To be in the draw to win a double pass to Breathe –  simply send an email to win@haveagonews.com.au with Breathe in the subject line or call the Have a Go News office during business hours on 9227 8283 closes 19/12/17.