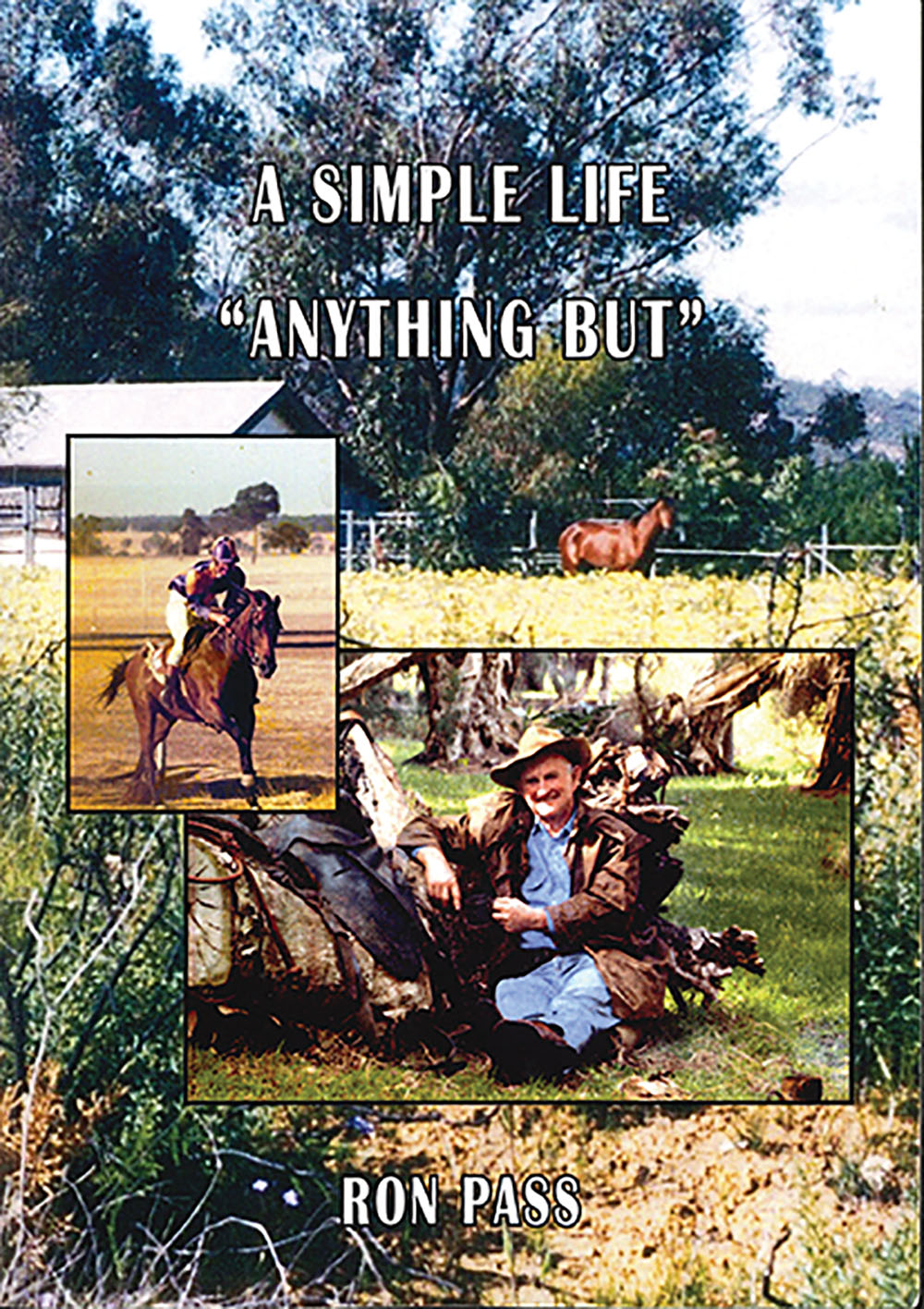 RON Pass writes in his preface that this memoir started as a gimmick, but in putting his life experiences on paper he began to enjoy the flood of memories that it evoked.

Written ostensibly for family and friends he decided to publish his work and we readers have been lucky enough to have the chance to share his stories.

When his beloved wife Alice died in 2009 Ron almost gave up writing only to remember how Alice would always encourage him to finish his book.

With this memory to spur him he carried on.

The result is a book full of humour, unforgettable characters, and of a life lived around the Gascoyne, Murchison and Geraldton area from the 1940s onwards.

He has a great love of horses and has been a horse-trainer, a jockey, a stockman and, for many years, a volunteer firefighter.

He is also a prolific bush poet and has included some of his poems in the book.

He has had many ups and downs in his life but never comes across as a man who couldn’t deal with life’s blows.

In 1961 his five-year-old son Allan ran in front of a car and died in hospital that same day.

Ron writes that that day changed the course, attitude and expectations of his life.

Although he may not think so himself, his sensitivity and stoicism though quite opposite traits, seems to have served him well in the turbulent times in his simple life.

This is a fairly large book without a wasted word.

It would be incorrect to call it a coffee table book, it is more of a-veranda-feet-up-billy-on-the-boil book – altogether a pretty good yarn. 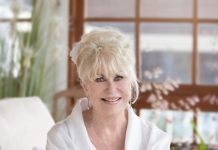 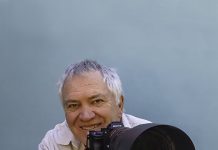 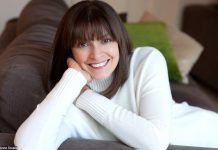 Fiona McIntosh tells of The Champagne War from vineyard to battlefield