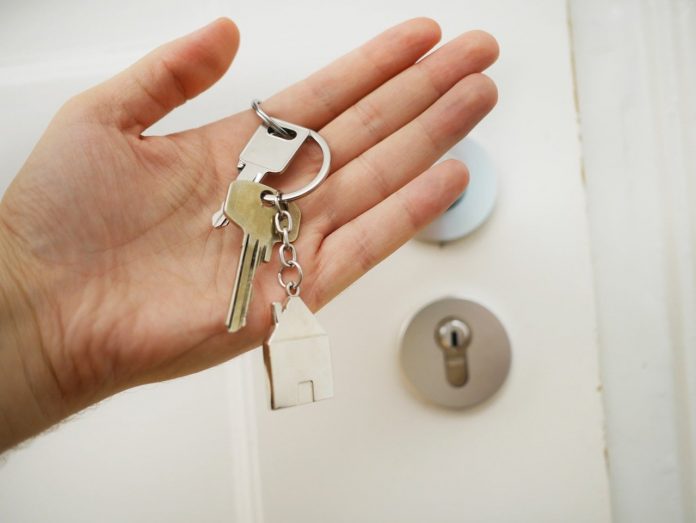 A survey conducted by National Seniors in 2017 found that many seniors want to downsize as they age and their children move out of the family home.

Downsizing has considerable social benefits for the community as well as for the individual. It frees up underused housing for families and enables seniors to live in purpose built housing with universal access, appropriately sized yards and easy-care gardens.

The main reason older people decide to downsize is because a smaller residence is more suitable for them. Other major reasons include the cost and physical effort necessary to maintain a large home and yard, lifestyle reasons and the need for a single-level home as their mobility becomes limiting.

One-third of people surveyed said they would be encouraged to downsize if the extra money from sale of the family home did not affect their pensions.

Following the 2017 Federal Budget downsizers were allowed to make a super contribution of $300,000 ($600,000 per couple) from the proceeds of selling the family home. National Seniors say that as a result about 38 per cent more people were prepared to consider downsizing.

The other major stumbling block to downsizing is the cost of stamp duty. Only limited stamp duty concessions are available to pensioners. This varies from state to state.

Stamp duty has been around in Australia for 170 years. But in the 2020 state budget the NSW government gave property owners the option of paying stamp duty when they moved or a much smaller annual land tax.

Writing in The Conversation Professor John Freebairn of the University of Melbourne welcomed the move with reservations.

“It means people and businesses change addresses less often than they should. Households live further away from their work than they would like to, are reluctant to move to where there is better work, and spend money extending houses instead of moving to better ones,” he wrote.

A review commissioned by NSW Treasurer Dominic Perrottet found that 26 per cent owner-occupiers remained in the same property for at least 20 years.

These long-term owners benefit from the services provided by the state over that time, but they contribute very little to the cost of these essential services and critical infrastructure. Those who move frequently, for whatever reason, contribute most.

In contrast, the treasury found every dollar raised by land tax actually also benefits the community by making land more likely to be used for its best purpose and less likely to be not used at all.

Swapping the Stamp Duty for Land Tax should provide a huge economic payoff for use of property, for productivity and for living standards. It would also be fairer, said Professor Freebairn.

From the point of view of the state, a change from stamp duty to land tax ensures a regular tax take, unaffected by fluctuations in the real estate market. It also causes few if any distortions in that market.

Not to mention the obvious advantages to downsizers.

Looking at granny flat downsizing options for nannas and poppas